As I’m sure is the case for most home cooks, space it at a premium in my kitchen and I find it very hard to justify new equipment, especially gadgets that take up room on my counter tops. However, I had been on the hunt for a slow-cooker and after a bit of research, I came across the Tefal 8 in 1 Multi Cooker, which immediately appealed because it offered to do more than just slow-cook. Tefal were happy to send me the cooker on loan and after a short trial-period, I was happy to buy this product for myself.

In the US, the equivalent machine is the Emeril by T-Fal 8 in 1 Multi Cooker. However, you may also want to check out the Instant Pot, which too has become a best-seller, with the added advantage of adding safe pressure cooking, as well as slow cooking. 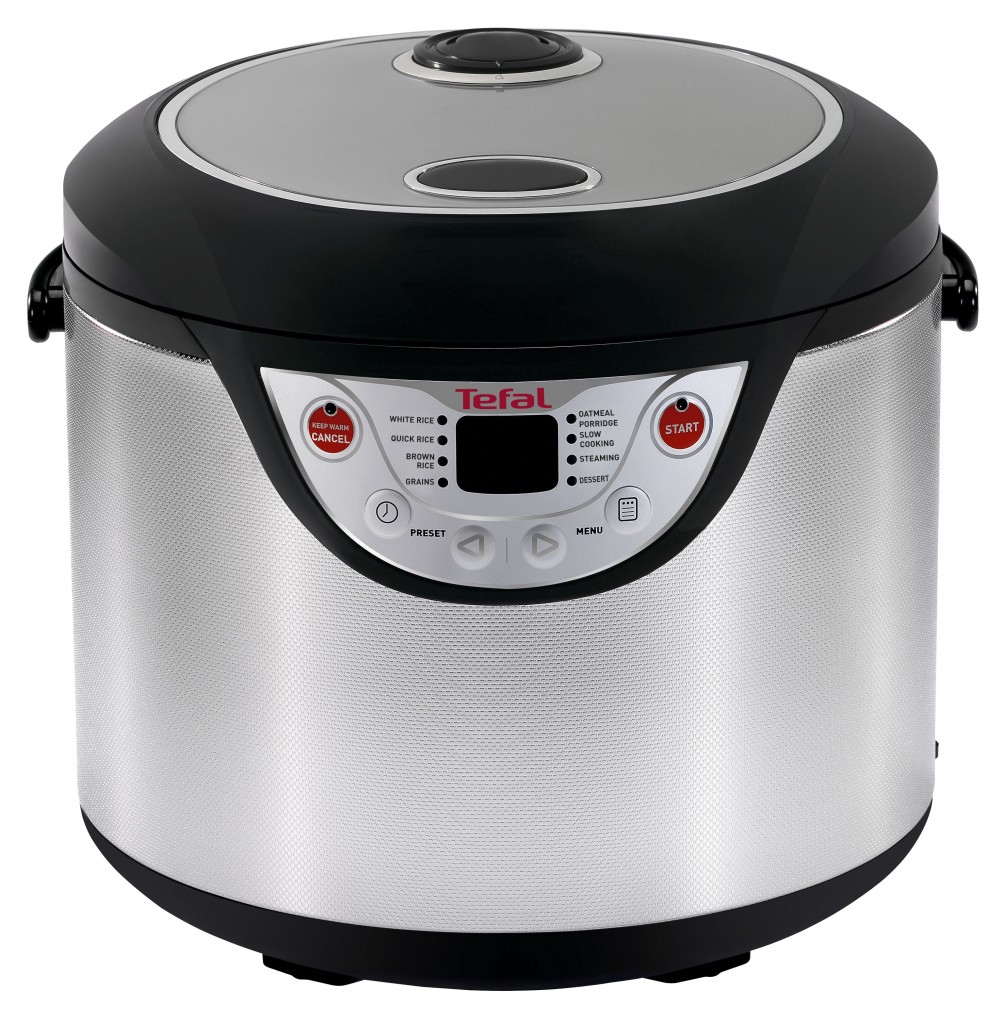 The Tefal 8 in 1 multi cooker functions

Based on these functions, you can cook rices, pulses and grains, porridge, steamed foods such as vegetables, chicken or fish, as well as soups, slow-cooked stews and casseroles and even desserts and cakes. It offers table-top cooking, meaning that it gets plugged into the mains via an electric cable and is self-contained. Inside, there is a non-stick removable bowl (that your food will get cooked in) and a removal steamer tray. The bowl can go into the dishwasher.

It has an electronic settings panel with a red light to indicate which function is in use. There is a ‘delayed start’ function and a ‘keep warm’ function, too.

The cooker uses 700W and comes with a one year Tefal guarantee. It has the capacity to cook 2.2 litres of food or 10 cups.

Initially, I thought it wouldn’t be big enough to cook a family meal, compared to other slow cooker capacities, but in fact, the bowl holds more than enough to feed a family of four, in some cases, with food leftover.

The three ‘rice’ functions (white, quick, brown) and the fourth ‘grain’ function are useful because (if you follow the instructions correctly adding the right amount of water) the cooker will automatically detect how long to cook the grains for without them becoming over-cooked or mushy.

You can also use the white rice function to cook a risotto, opening the lid after twenty or so minutes of cooking the rice to add your chicken, seafood, peas, veg etc to continue cooking. You can make a paella in the same way and you can also make rice pudding with little effort. My kids got over-excited about this fact and now demand rice pudding and jam most nights. As to grains, you can cook anything from bulgar wheat to quinoa, which you can then leave to cool to add to salads.

The porridge function takes around 20 minutes, so it takes longer than cooking oats on the stove top or in the microwave, but the ‘keep warm’ function means that you can put on a bigger batch of porridge which can be kept warm and eaten at different times. So, for example, I usually cook porridge first thing in the morning for the children. I then leave it to keep warm, come back home from the school run, have a bowl myself and it is also still warm for my husband to eat before he sets off for work. I then look like super-wife for having warm porridge at the ready!

The slow-cooking function does just that, it slow-cooks stews, casseroles, Bolognese/ragu sauces, chile con carne etc within minimum input and effort required. You can get quite a big batch, so it is great for cooking larger amounts with a few portions left over to freeze. You can set the timer, or leave it to work it out. It will automatically switch to ‘keep warm’ once the cycle has finished. 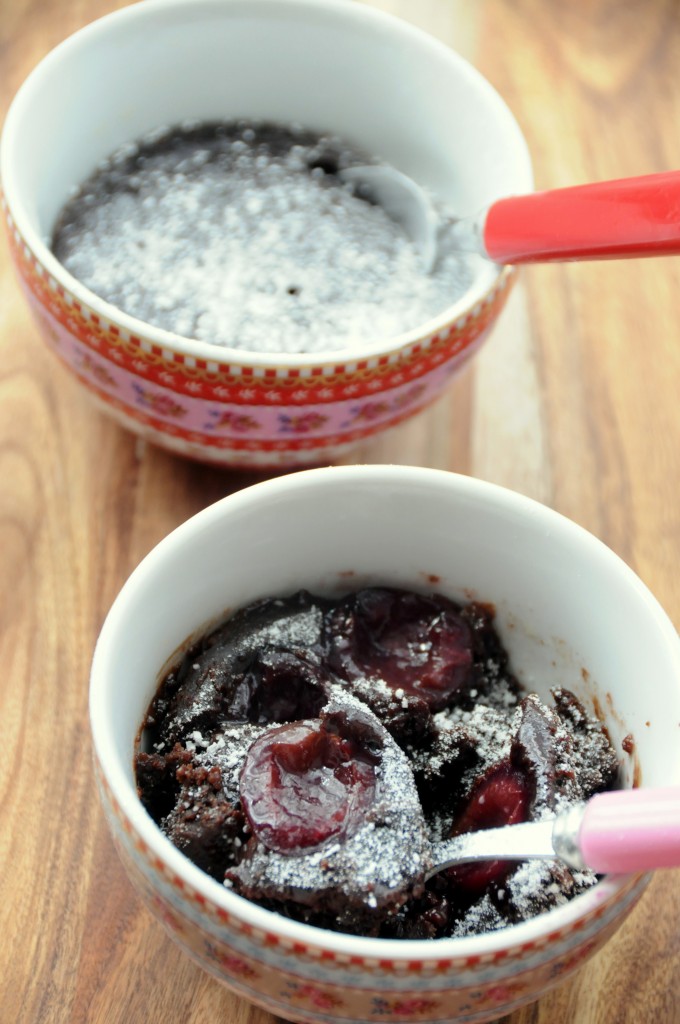 You can cook sponges and cakes using the desserts setting, too, although this is the function I have used least, simply because I prefer baking. You can get great results on sponge-based puddings, such as treacle sponge or spotted dick.

All in all, for a kitchen gadget that takes up minimal space on your work top, I have found the 8 in 1 Multi Cooker to be extremely versatile and helpful. The very best thing about it, is its ability to detect when food is cooked. So, if like me, you have a tendency to put a pan on the stove and then forget about it, only to come back to a burnt pan, this will be a welcome addition!

If you have no stove cooker, limited space or perhaps are moving or are having your kitchen renovated, you would be able to plug this in and still have an easy-to-prepare hot meal ready whenever you need it.

The Tefal 8 in 1 Multi Cooker is available through many retailers (RRP £69.99) although Amazon have it for around £35.00. The price is reasonable, in my view, given the number of different functions and the results I have had using it to cook family food. It also comes with a recipe booklet to get you started.  You would spend a lot more buying a slow-cooker, steamer and rice cooker as three separate items, and they would obviously take up a lot more space.

There is a valve to clean, which was a bit fiddly at first, but I got the hang of how to release it after a couple of goes. It is very quiet and doesn’t make anything like the kind of noise a pressure cooker makes. Some steam comes out through the top, so keep it away from little hands.

With many thanks to Tefal for sending me this product for review. I was offered no incentive to write a positive review and I later purchased the cooker of my own accord.