Earlier this week, I was invited to attend the hotly anticipated Waitrose Summer Party, this year held at Kensington Palace. Waitrose had hired out the Orangery (with additional marquee) as well as arranging for their guests to have a private tour of the State Apartments. The event was a social occasion, held annually, giving the Waitrose Board the chance to thank some of their supporters, as well as mingle with some contemporary names within the foodie world. 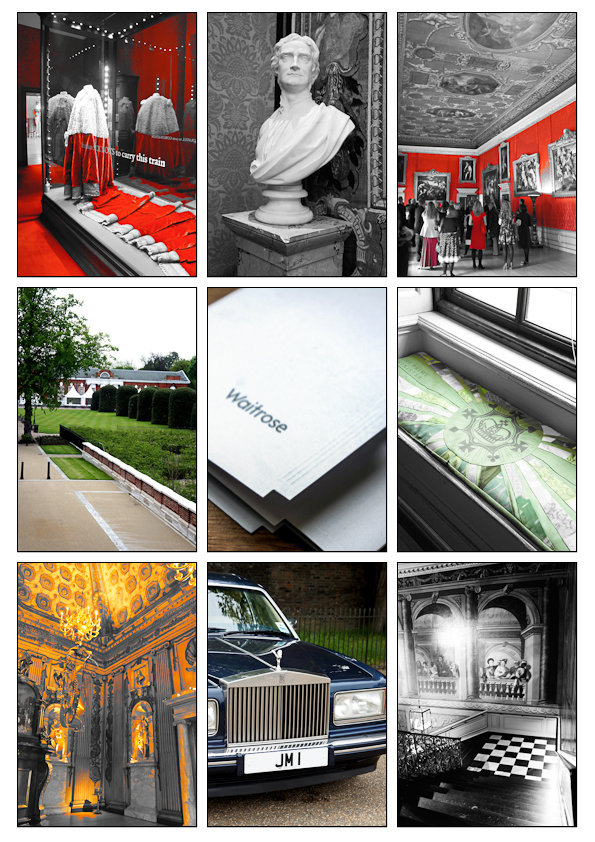 *Not* my Rolls Royce…but I wish it was!

Although there weren’t any ‘Heston-esque’ grand launches this year, Waitrose did have a good deal to celebrate and they did so in style. In contrast with the falling profits reported by Tesco, sales at Waitrose have continued to rise. It seems that the decision to extend the pledge to ‘price-match’ Tesco, whilst offering free delivery on shops under £50, certainly helped to keep those Waitrose Cava corks popping. 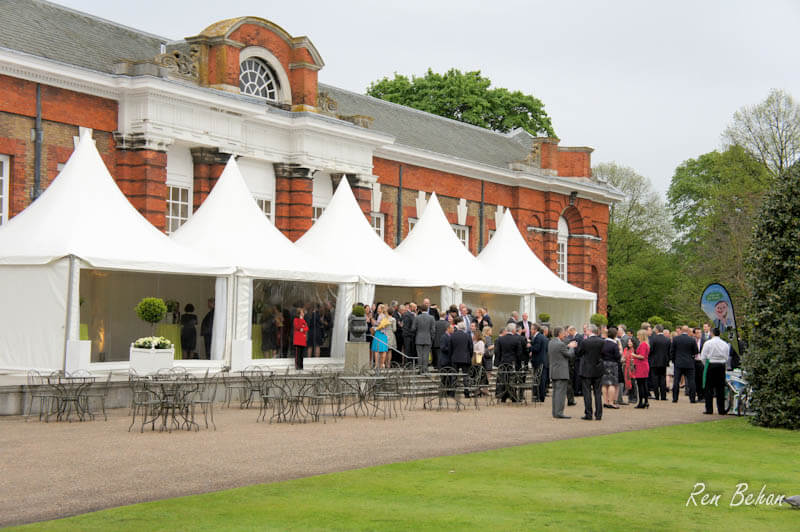 The event was attended by quite a mix of personalities, many of them ‘suited and booted’ and part of the Waitrose corporate network. Waitrose, however, had extended invitations to some big names, including master patissier Eric Lanlard and musician-turned-cheese maker Alex James, alongside household favourites Mary Berry and Kirstie Allsopp. Royal cake maker Fiona Cairns also came along, with Masterchef  judges John Torrode and Greg Wallace and a host of celebrity Masterchef contestants. There were plenty of foodie columnists alongside their editors, as well as food writers, and of course, the very loveliest selection of food bloggers, too!

As you would perhaps expect at such an event, the cava was free-flowing and the canapés were beautifully presented and created by the Executive Chef for Waitrose, Jonathon Moore and his team. 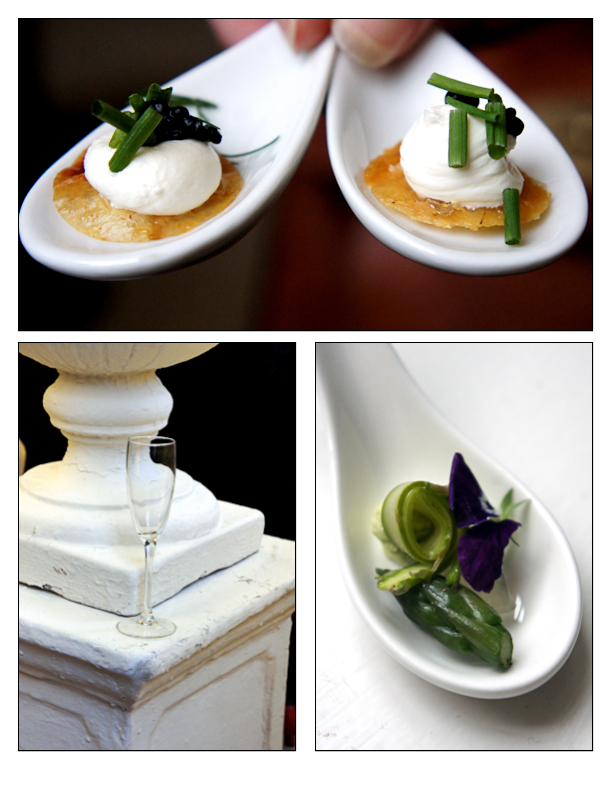 A very fine time was had by all, it was a shame it had to end really as I felt that people were dispersing just as the party had got started! There were some great tunes being played by Lauren Laverne and as always, there was too much foodie news and gossip to catch up on in the time that we had. 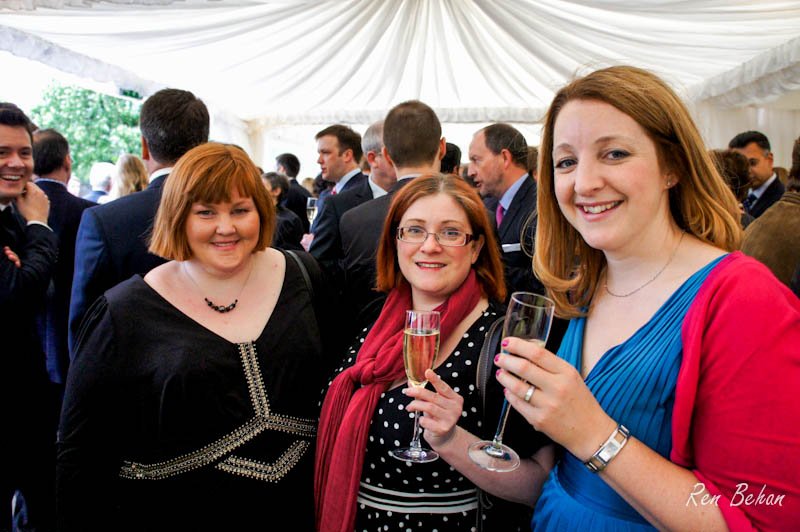 Michelle from Utterly Scrummy, Sarah from Maison Cupcake, Katie from Feeding Boys and a Firefighter

The whole evening was certainly very enjoyable, though after a few glasses of Waitrose Cava it seemed as though the journey back down Kensington Palace drive was too long, never mind the rest of the journey some of us had ahead of us!

Luckily, I had a Waitrose goodie bag to raid, filled with plenty of Salted Caramel Popcorn by Heston to snack on, some ‘Seriously Gingery’ Waitrose Dark Chocolate and Ginger Biscuits as well as a copy of Waitrose Kitchen to flick-though on the way home!

With many thanks to Waitrose for inviting me to attend the event.