I have never actually visited the island of Jersey, but I do know that it is well-known for its local produce and that it has become something of a hot-spot for award-winning restaurants and producers. It’s definitely on my rapidly growing ‘must-visit’ list! Every year I look forward to the new season’s Jersey Royals, which in my opinion, are pretty hard to beat as far as potatoes are concerned. As an island, Jersey is also historically known for its apple orchards. Farmers used to be paid in cider and following the winter apple crop, communities would gather to make Jersey Black Butter or Le Niere Buerre made from cider apples. Production of the butter would not only involve peeling mountains of cider apples, but also singing, dancing, storytelling and I am quite sure, a glass of cider or two!

It’s always a pleasure to review items that have a little bit of a story behind them, especially products that are handmade, made to a very traditional recipe and feature local produce, such as Jersey Black Butter. 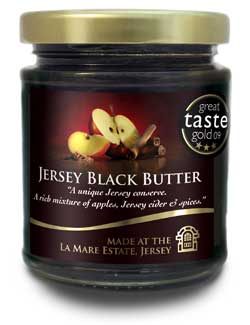 The Jersery Black Butter that I ate my way through over the weekend was made at the La Mare Wine Estate and carries the “Genuine Jersey” mark  as well as being the proud winner of three gold stars in the 2009 Great Taste Awards.

Jersey Black Butter is a jarred preserve, made by boiling cider apples for up to two days and then reducing it down by half, adding sugar, lemon, spices and liquorice. It has a very distinctive black colour and it smells and tastes almost like mince pie filling, but without the bits! The mixture has to be continually stirred, so aside from peeling all the apples, it is something of a labour of love. The National Trust for Jersey and Jersey Heritage also host annual events around the black-butter making process.

It was a good job then that I managed to put it to such good use. It was delicious on hot buttered toast and its sweetness (reminding me of maple syrup) prompted me to use it to make a lightly spiced and extra-sweet version of Eggy Bread or French Toast. I made it by lightly spreading some of the black butter on bread, before dipping it in beaten egg and pan-frying it for a minute or two on each side in some butter for a luxurious and rather indulgent breakfast treat. 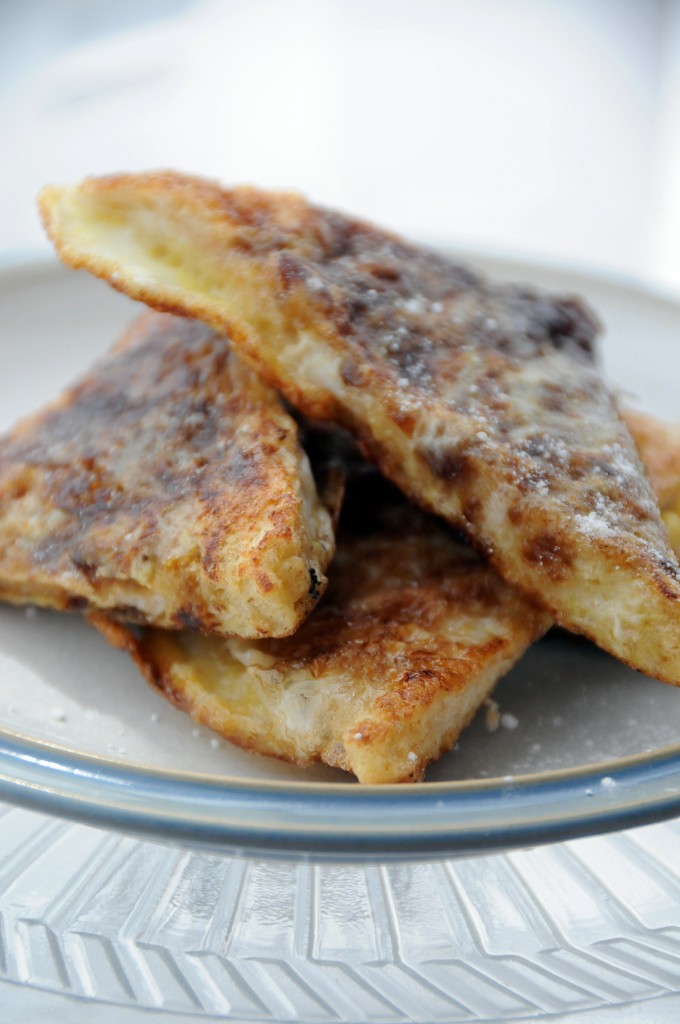 Jersery Black Butter also goes very well with scones and it can be mixed into other recipes to add a twist of flavour, such a ice cream, cheesecakes and apple pies. It is also great served alongside a cheese board, or with cold meats. There are a couple of delicious recipes on the La Mare Jersey Black Butter website for Jersey Black Butter Crème Brulee and Jersey Black Butter Cheesecake. It is available to buy online and can be easily shipped to the UK.

Happily, Jersey Tourism are currently running a ‘Food Week’ special on their Facebook page until this Thursday 21st June. You could be in with a chance of sampling Jersey’s culinary delights for yourself, including a three-night stay, some of the freshest seafood, dairy produce made from creamy Jersey milk and hopefully some of the island’s famous black butter, too. You could also win a hamper full of black butter goodies from La Mare Estate.

Pop over to the Jersey Tourism Facebook Page for more details. 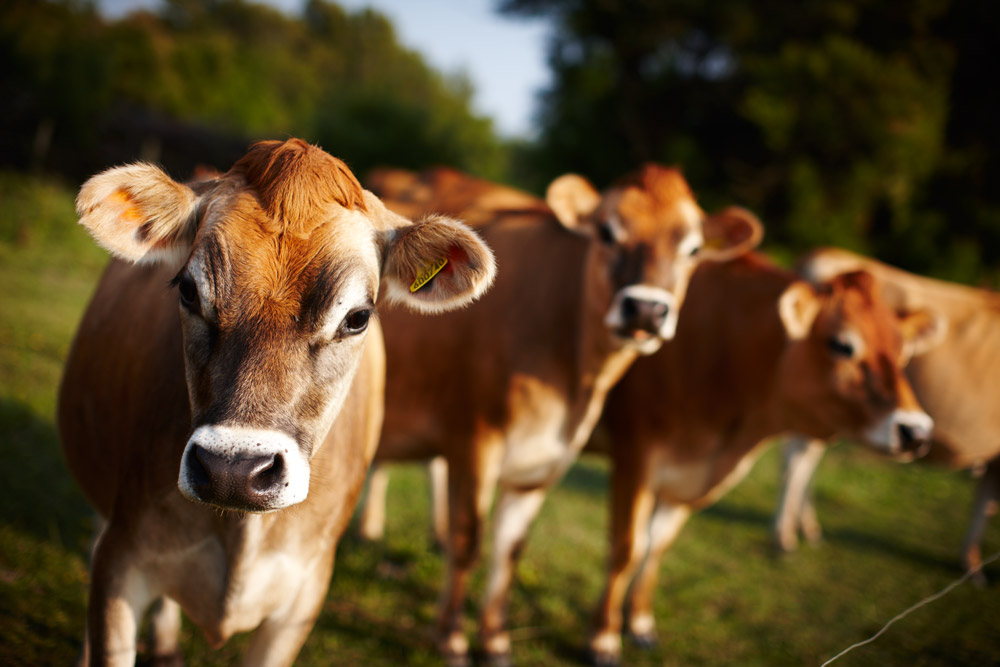 Thank you to Jersey Tourism for sending me some Jersey Black Butter to try. I was given no other incentive to write about the product in a positive way and this is not a paid post.

Had you ever heard of black butter? Have you visited and would you recommend a trip to the Channel Isles?