More fish! This time, coley, which I have to say is a new one for us at home. What can I say about coley? Well, I was very pleasantly surprised. Coley is a white fish and is also known as saithe. The fillets I was sent to try by John at Delish Fish were marked at ‘Wild Saithe Fillets’ and they were individually packed in sealed pouches and sent in a well packaged cool box. I signed for the box at 4pm and they were still cold to the touch on arrival. I popped them straight into the freezer and de-frosted two fillets by putting them (still in their pouches) into a bowl of cold water for an hour or so, until I was ready to cook them. 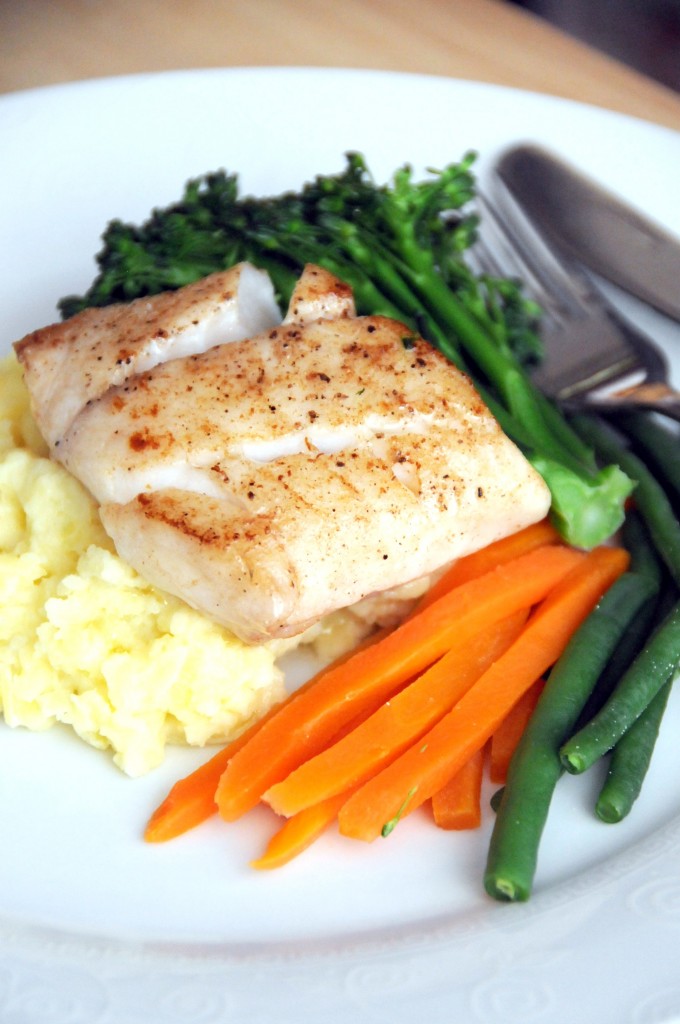 Coley is in the cod family, but is less expensive and it is a very good alternative to cod and haddock.

Honest opinion: I thought the coley fillets tasted nicer than cod or haddock. They were very mild in flavour, the kids wolfed their food down and crucially, even pan-frying the fish, it didn’t make the kitchen smell. Some of the fillets looked pink/grey, but when I cooked them, they turned white.  The fillets were very flaky, took just a couple of minutes to cook on each side and I didn’t get the sense that they were ‘meaty’ – in the way that cod can be, they just simply fell apart and almost melted in the mouth.

There is definitely something very comforting about eating fish with mashed potatoes. I think it is because we used to eat cod in parsely sauce with mash growing up. In this recipe, the mash is ‘quick’ because I bunged two potatoes into the microwave to bake them and then scooped out the insides and mashed them. 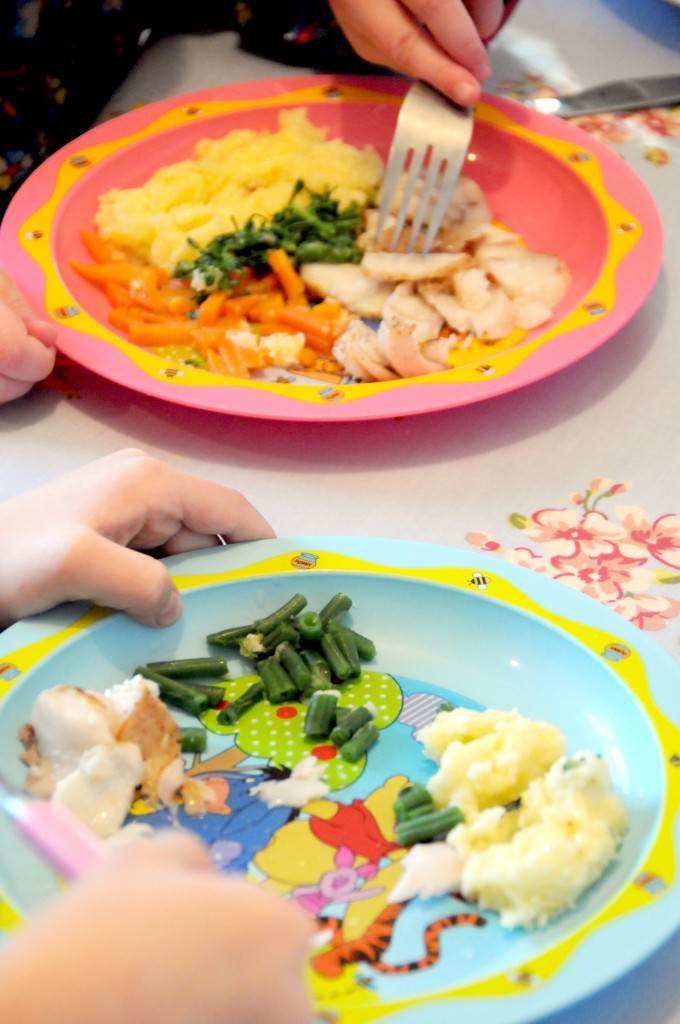 N.B Review/Sample Thank you once again to Fish is the Dish for their ongoing campaign to encourage us all to eat more fish and to John at Delish Fish for sending me the fillets to try.

I received the Wild Saithe Fillets for free in the hope that I would mention them on my blog. I only recommend food/products or services I use personally and believe my readers may be interested in.

What do you think about lesser known species of fish? Have you tried coley?!