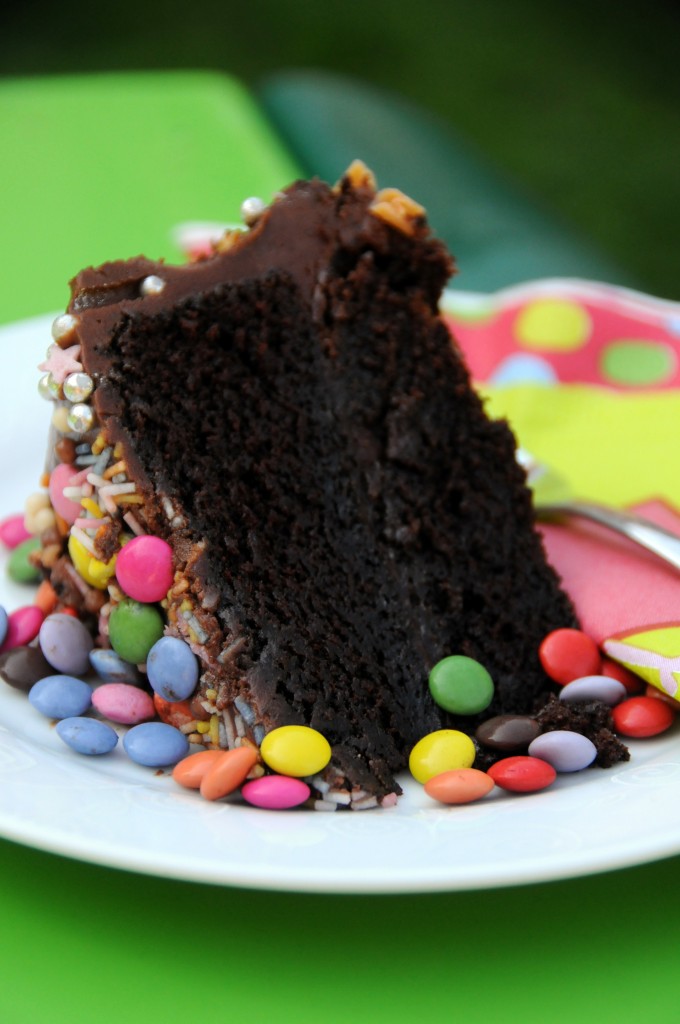 Chocolate Week has definitely been my favourite week of the year so far! A good excuse to eat even more chocolate than normal.  In the meantime, I need to tell you about this chocolate cake that I recently made for my little girl who turned two (and is in love with Peppa Pig). I had actually been wanting to make this cake for a while, the recipe is by Ina Garten, The Barefoot Contessa, and it is called Beattie’s Chocolate Cake. The recipe is featured in Ina’s Book ‘Barefoot Contessa At Home’ and as you can also find it here on the internet.

As well as having the recipe at home, I stumbled across a brilliant video on Edd Kimber’s site The Boy Who Bakes . I couldn’t believe how easy Edd made making this cake look when he made it for his own birthday and how tidy his kitchen was after making it! My kitchen looked like a chocolate bomb had exploded but it was certainly worth the effort. I would also add that my four year old wanted to decorate it, but obviously you could make it look much more sophisticated if you wanted too.

I would go as far as to say that this was THE BEST chocolate cake I have ever made or eaten and it has now become my ultimate chocolate cake recipe (Ina Garten recipes never let me down!) Having said that, the very first recipe in Edd’s new book called The Boy Who Bakes (review to follow) is his Ultimate Chocolate Cake so I will try that one too and compare… 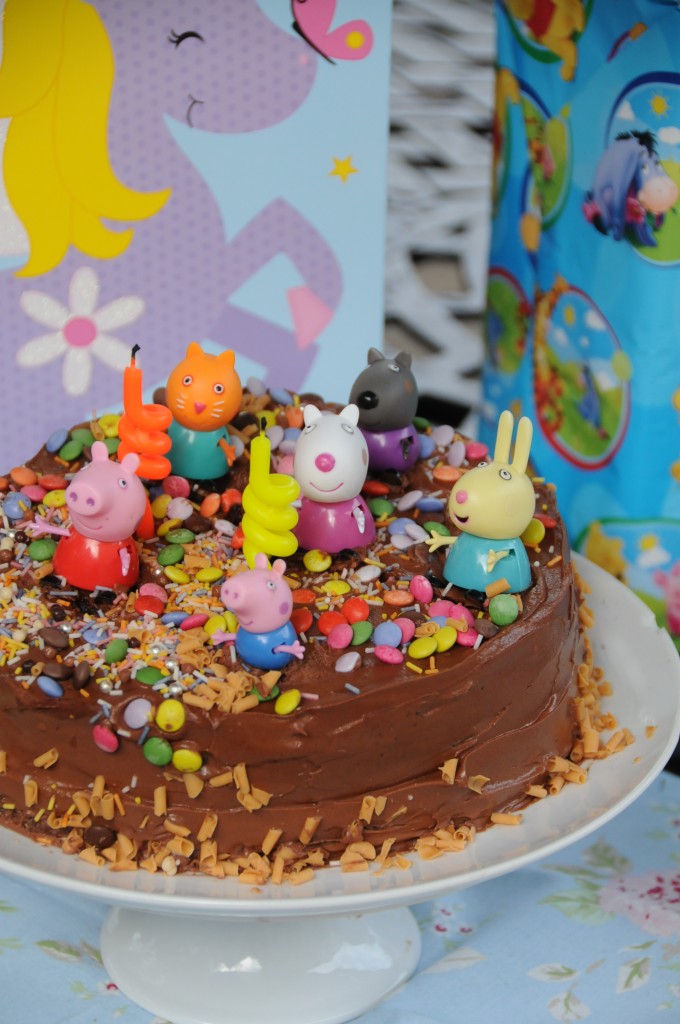 This cake is everything a chocolate cake should be, not too difficult to make, moist, super chocolatey, the perfect crumb, a slight kick  from the shot of coffee in both the cake and the icing, basically you just want to eat the whole thing on one go. The kids did love it, but I would probably say it was more suited to the adult palate as I used 70% dark chocolate, but you could try a milkier chocolate and use de-caff coffee or swap the coffee for hot water and a few drops or orange oil.

I also couldn’t resist sharing this photo of another amazing chocolate cake made by a family friend with vanilla sponge, chocolate butter cream, cherry jam and lashings of Kirsch! This is a traditional Polish gateaux and I have asked her to show me how to make it…so look out for future posts. 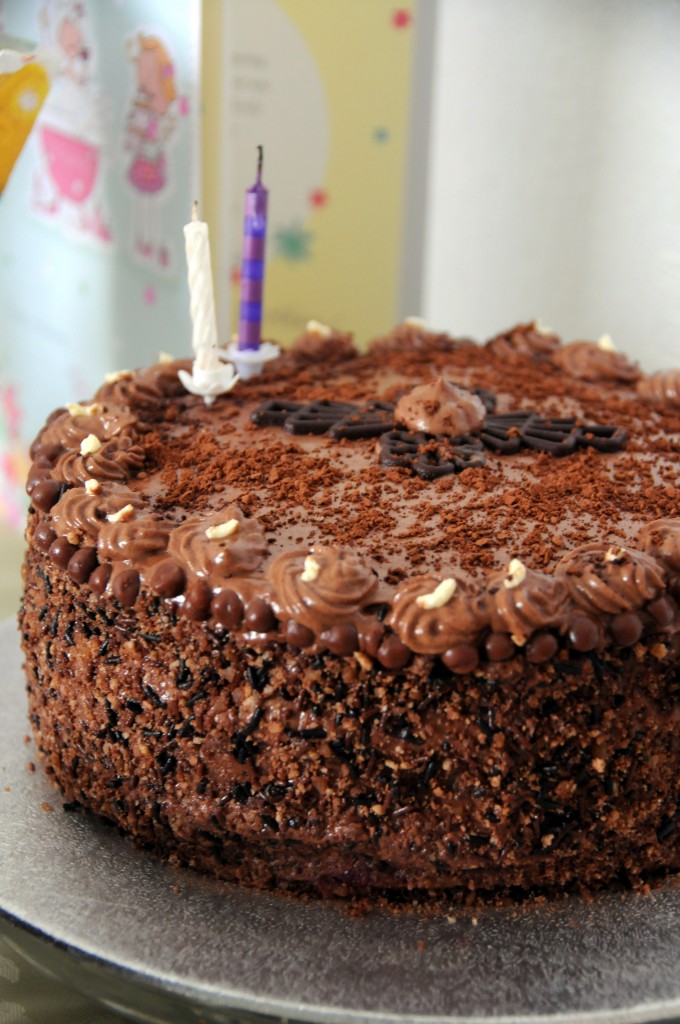 Hope you’ve all had fun during National Chocolate Week, eating as much chocolate as I have. Let me know what you’ve been up to!