I can hardly believe it myself, but I am on Day 16 of my Paleo/Whole 30 Challenge, designed to re-set your system so that you become less dependent on sugar and processed foods to fuel your body. I’ve been eating plenty of lean protein, such as grass-fed (more omega 3, less hormones) pork and beef, organic chicken and fish as well as fresh vegetables, fruit, seeds and nuts. It has changed the way I approach food. I no longer automatically reach for the biscuit tin or make meals entirely based around carbohydrates. It has been difficult (I am really missing milk and cheese) but this is the longest time I’ve ever stuck to any type of programme that ‘eliminates’ any one thing (in this case, wheat, dairy, sugar, soy, legumes) and the health benefits, so far, are encouraging.

I am enjoying the simplicity of eating the Paleo way, surprisingly, meals are not any harder to cook or plan. The children are still eating as before, but I have noticed that we are all eating more fruit and veg as a family. Most importantly, I’m managing not to eat their leftovers, or snack on chocolate, or sip countless lattes throughout the day. I am looking forward to getting to Day 30 and to re-introducing some things back in, such as organic milk, but there is no doubt that some of the new habits I have gained will stay. I will be allowing myself chocolate and cake again, life is too short to completely deprive yourself of everything, but I hope not to be led by cravings for sweet foods and instead, to consider them a treat.

I am sleeping more soundly and have a clearer head. I also feel like I am on more of an even keel, nothing really bothers me so much, even running late in the morning, which is a pet hate. In fact, I’m waking up earlier and getting more things done before the children wake up.  I have clearer skin and sharper taste buds. Even the pear I ate this morning tasted almost too sweet. Although this plan is clearly restrictive, it is strangely liberating not to be sugar-dependent and there is lots that I can eat, including fruit and veg, which makes The Whole 30  feel like a healthy thing to be doing. 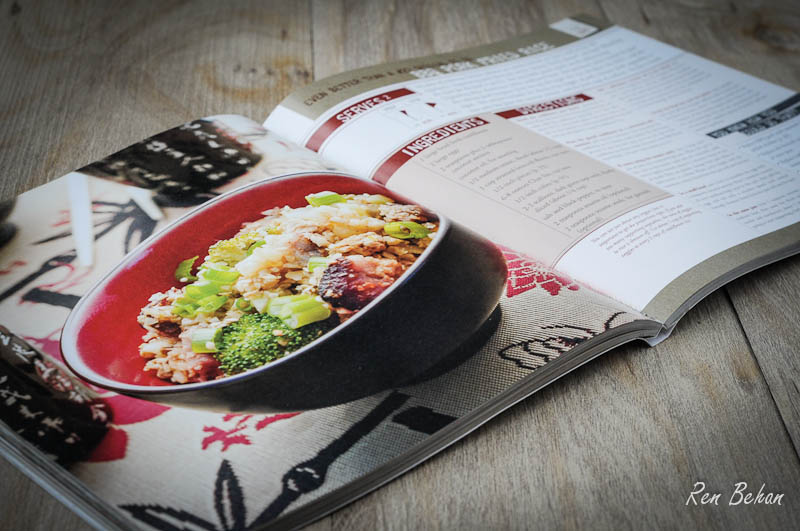 I’m just about to try making Cauliflower Fried Rice, based on a recipe in Well Fed, and I also have a slow cooker Bolognese (Paleo-friendly) recipe to share soon, too.

Whole 9, which includes the Whole 30 Plan and free PDF’s 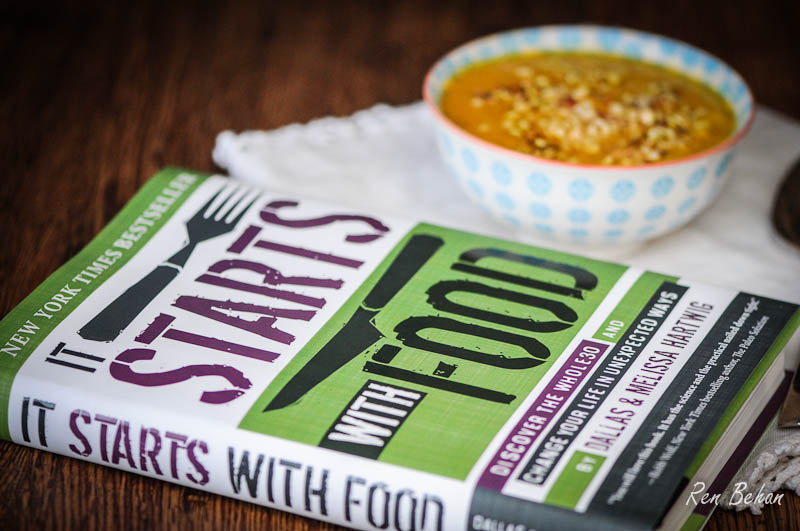 Well Fed, Paleo Recipes for people who love to eat, is written by Melissa Joulwan with photography by David Humphreys. The cookbook is based on a Paleo eating plan, also referred to as the Paleo Diet, Caveman Diet, Prima, Real Food and Paleo Lifestyle.  There is a simple to follow ‘No’ list, including processed foods, grains, legumes, soy, sugar, dairy, alcohol, white potatoes and vegetable oils. This is based on the idea that we should eat the foods that make us healthiest. On the ‘Yes’ list are animal-based protein, vegetables, fruit and natural fat sources. Some people eat this way 100% of the time, or as much of the time as they can, others chose to follow a 30-day elimination program such as The Whole 30, before re-introducing certain things back into their diet, whilst noting the effect on their system.

The point of a Paleo eating plan is that by removing inflammatory foods from our diets, and by eating ‘real food’ we reduce our risk of “diseases of civilization,” such as heart disease, diabetes and cancers. Added to that, Melissa says, “our energy levels are better, we look years youngers and we enjoy life more.” So far, I’d agree with her!

Inside, there are sections on The Paleo Kitchen, including Weekly Cook Up ideas, Your Paleo Pantry, Recipes, Meal Ideas, Sauces and Seasoning, Protein, Veggies and Salads, Fruits, and a Resources section. The recipes are very simple to follow, and include Moroccan Meatballs, Cinnamon Beef Stew, Rogan Josh, and BBQ Pork (Cauliflower) Fried Rice.

It would only really be worth buying this book if you are trying a Paleo way of eating, or are taking part in The Whole 30 challenge. I’ve certainly picked up some great ideas from the book, but mainly around making sauces, seasoning and flavourings to keep things interesting rather than any new cooking techniques or groundbreaking recipes. That being said, the cauliflower fried rice idea was a new one to me and I have been introduced to some interesting alternatives, such as coconut aminos, in place of soy sauce. There are plenty of recipes that you can slow cook, or prepare in advance, to keep on top of things.

There is no specific section on breakfast because Paleo eaters oftens just eat the same food for breakfast as they would the rest of the day, such as grilled chicken and vegetables, but I would have liked to have seen a few breakfast ideas in here for better value for money. 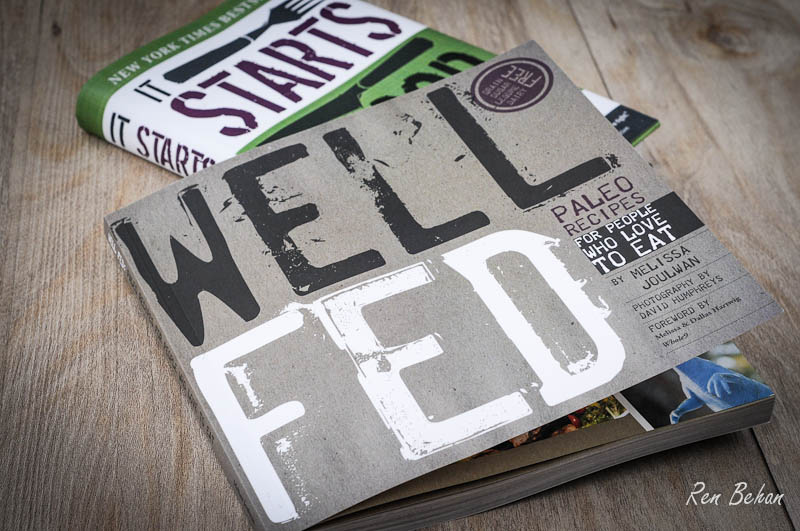 I really hope I haven’t bored you with my healthy eating update, I am pleased as punch that I’m half way through.

Just think, it’s Shrove Tuesday soon and Valentine’s Day and I am looking forward to sharing some treats, too!