I’m aware that I’ve hit you with four Seattle posts now, but as you can probably tell, I was completely enamored with The Emerald City – with the people I met, the friends I made, the hospitality that was shown to me and by the whole experience of attending an American Food Blogging Conference – Foodista’s IFBC. 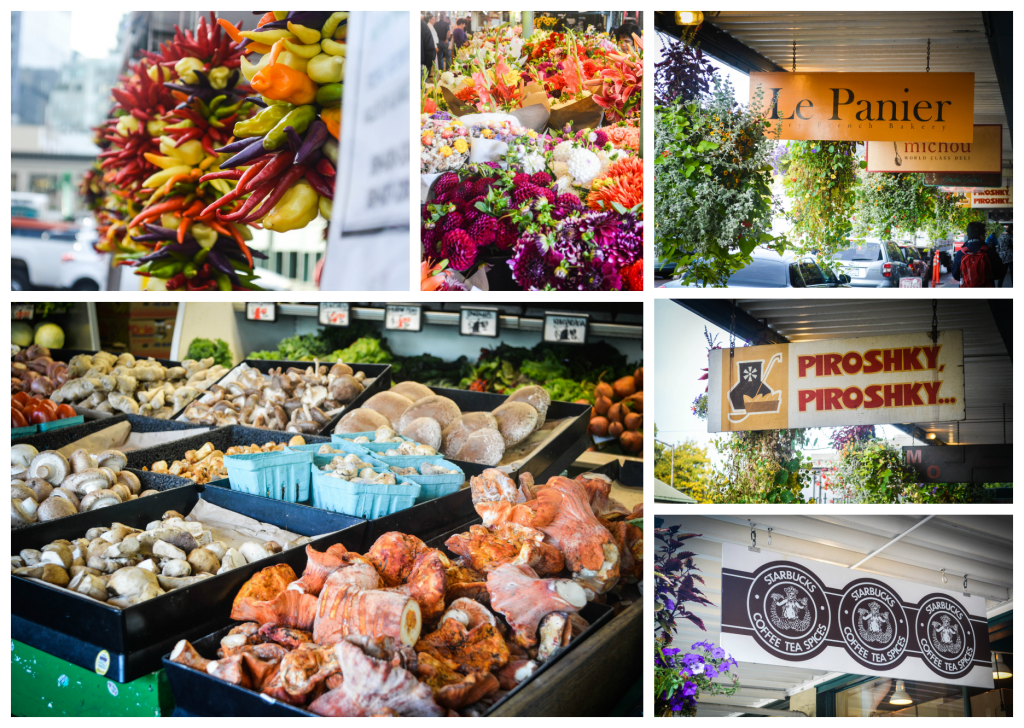 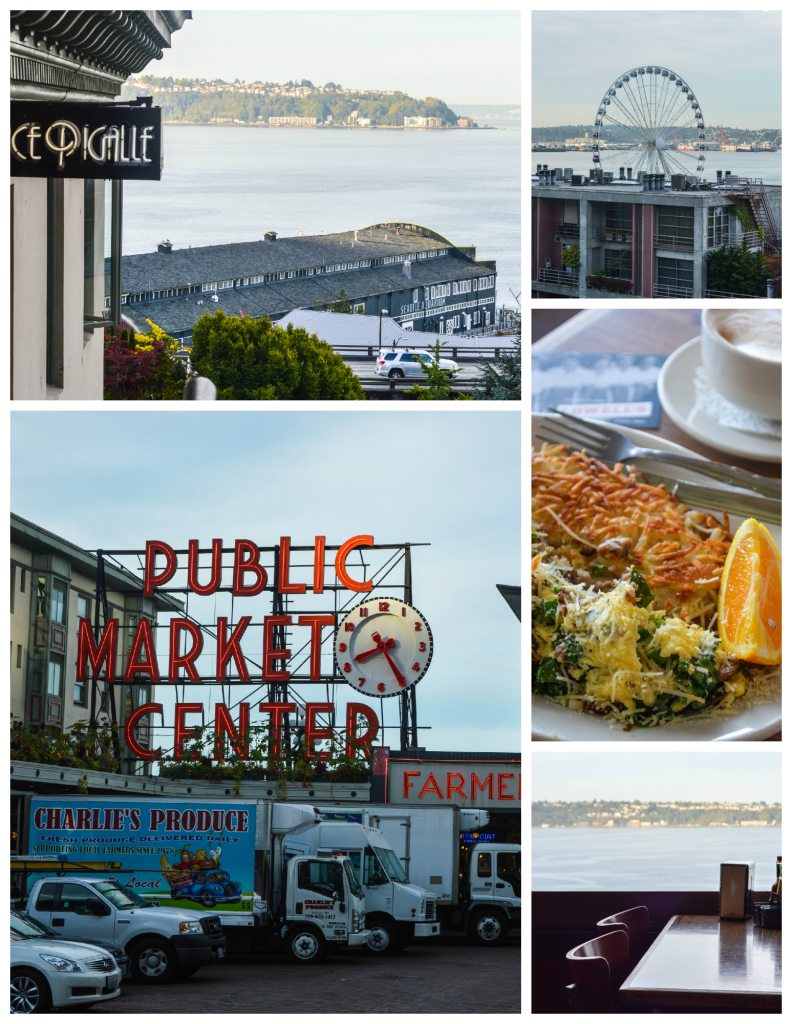 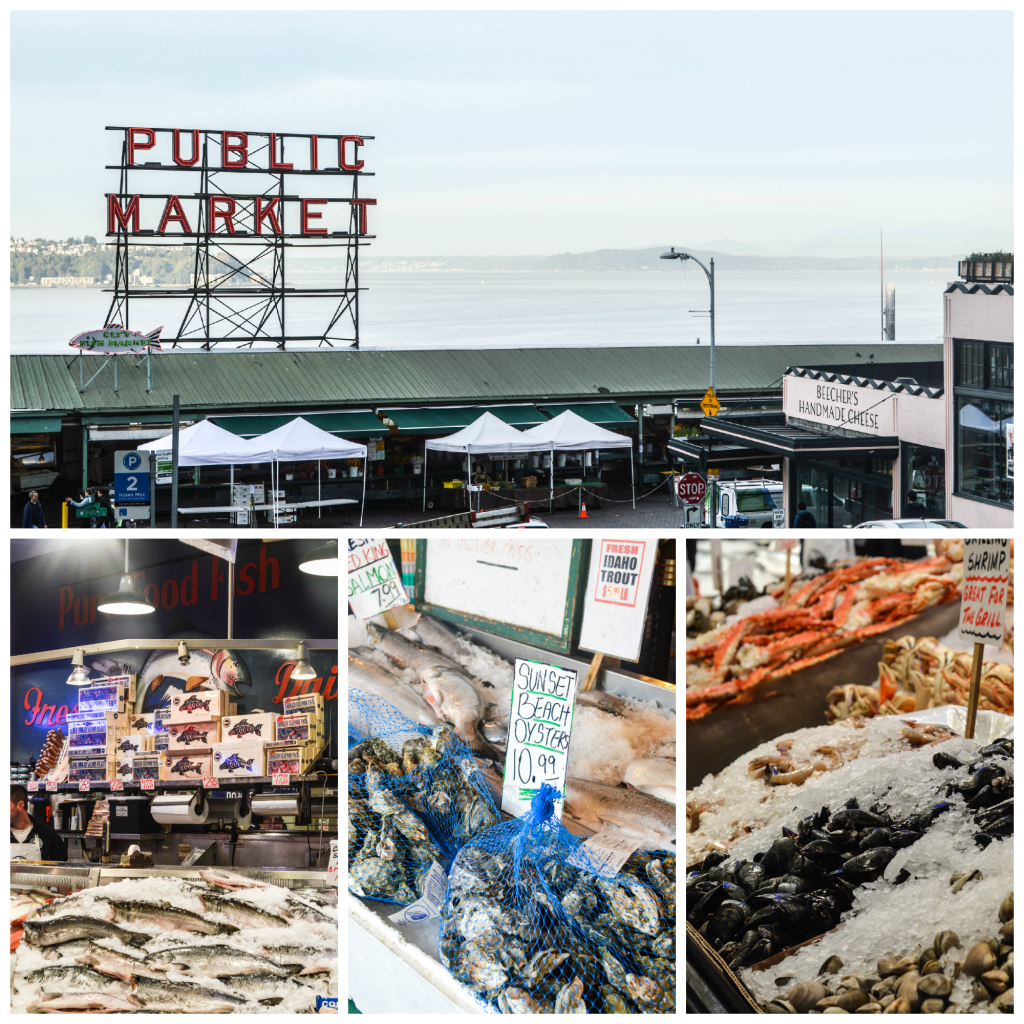 Pike Place Market: Seattle and the Pacific North West is famous for it’s fish!  Pike Place is the oldest farmers’ market in the US trading since  1907

Given that this was just a four-day visit after a nine-hour flight, this was probably one of the craziest city-breaks I’ve ever experienced. Aside from a tightly-packed conference schedule, including a self-guided tour of Pike Place Market, I also wanted to spend every additional spare second I had with my sister, partner and kids who live in Washington State, and with my mum who was out visiting them for her 70th birthday, as well as exploring more of the city from a food perspective. Of course, this being me, I planned my Seattle break around the best places to eat – and it helped that I had a huge list of recommendations from both family and food conference attendees via a private Facebook group. 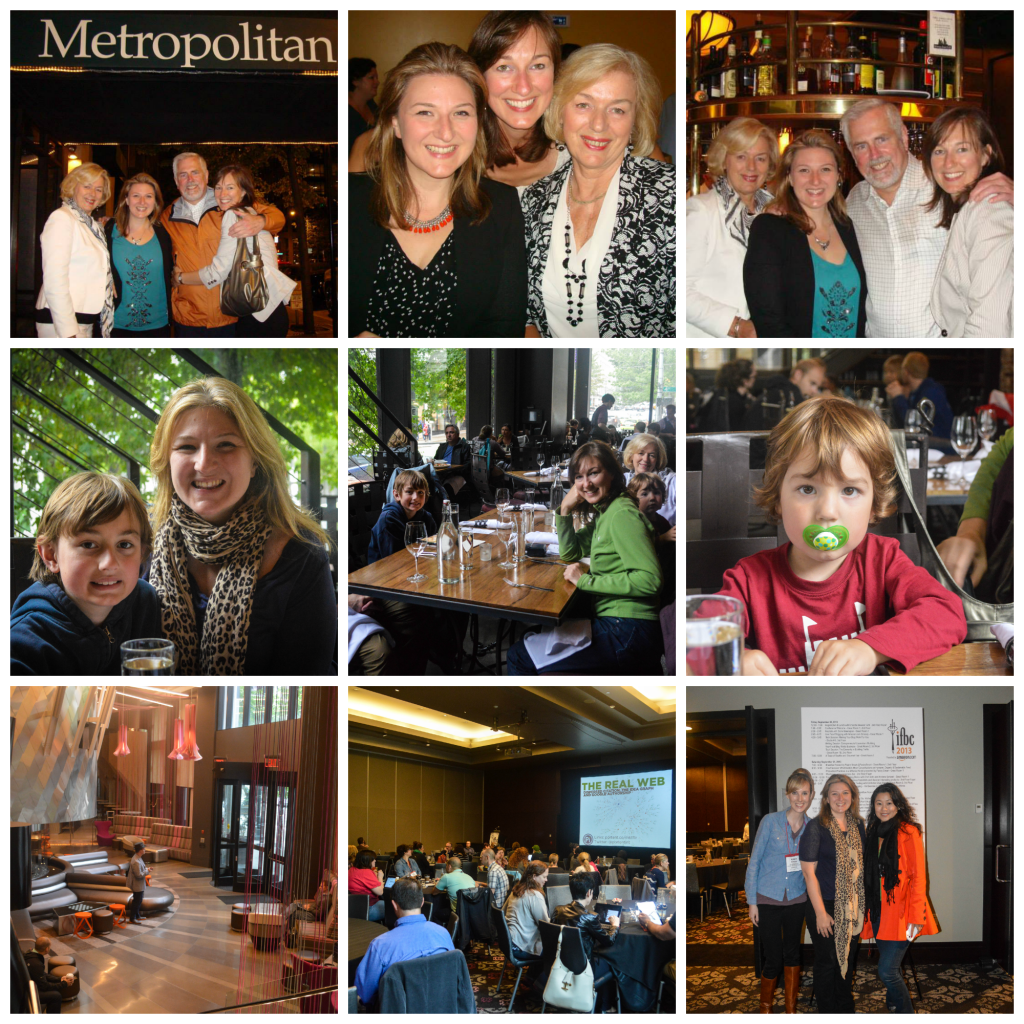 Although I have visited Seattle plenty of times before, this was the first time I was able to hone in on the food scene, taking in some of Seattle’s most iconic hot-spots.  Breakfast on my first morning was at Lowell’s in Pike Place Market featured in Sleepless in Seattle, followed by a visit to the very first original Starbucks established in 1912. Dinner across two nights had been organised by my family –  a contemporary supper at Poppy in Capitol Hill with more friends and cocktails and steaks at the timeless Metropolitan Grill, as well a leisurely spontaneous lunch at Purple Cafe. There were also plenty of pit-stops at street-trucks offering tasty on-the-go snacks, with my first experience of a Seattle Dog. And this was in addition to all the food enjoyed as part of the food conference! 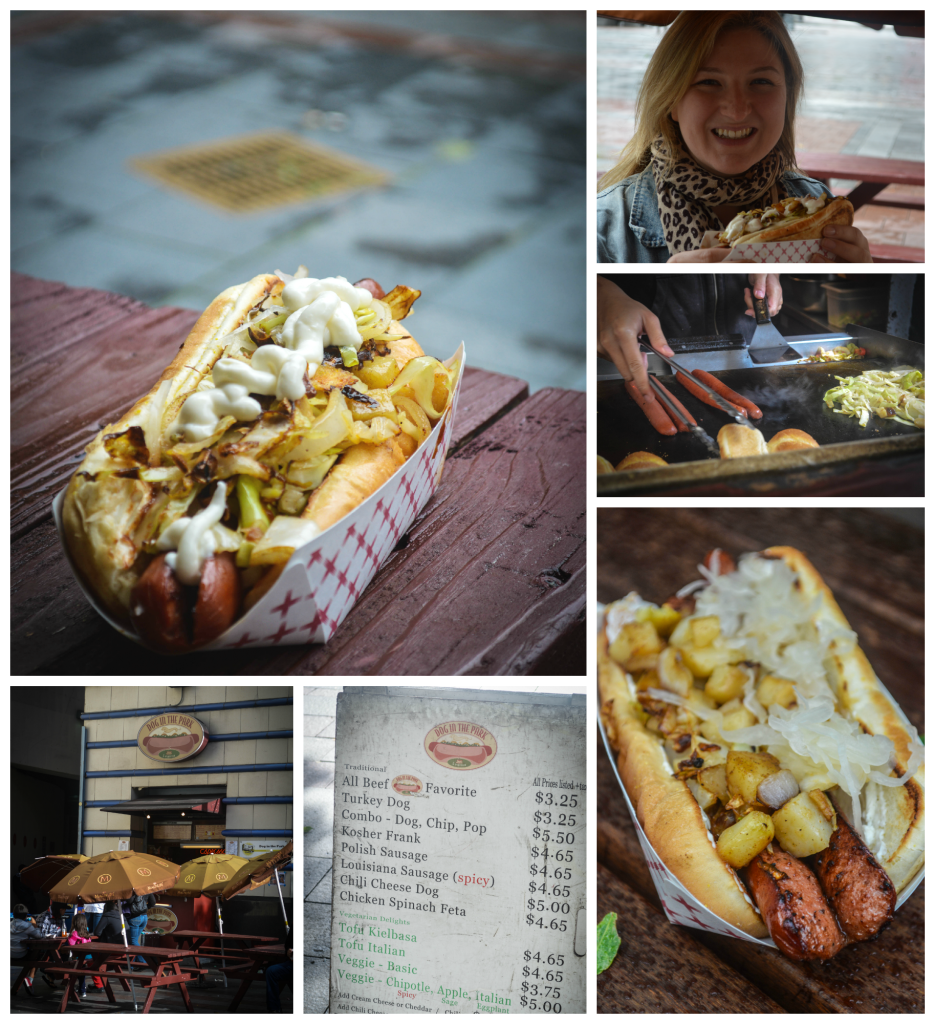 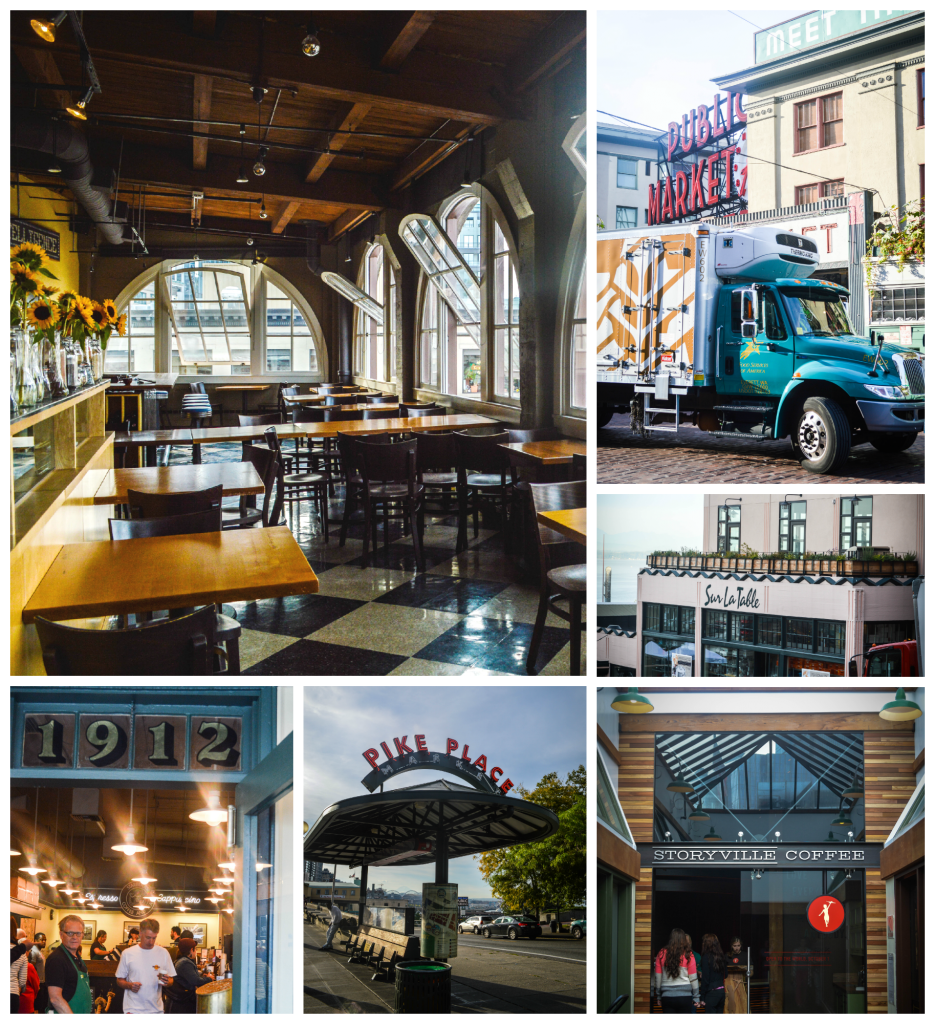 Seattle old and new: original Starbucks opened in 1912 and the brand new Storyville Coffee Company, next door to Matt’s in the Market, Pike Place 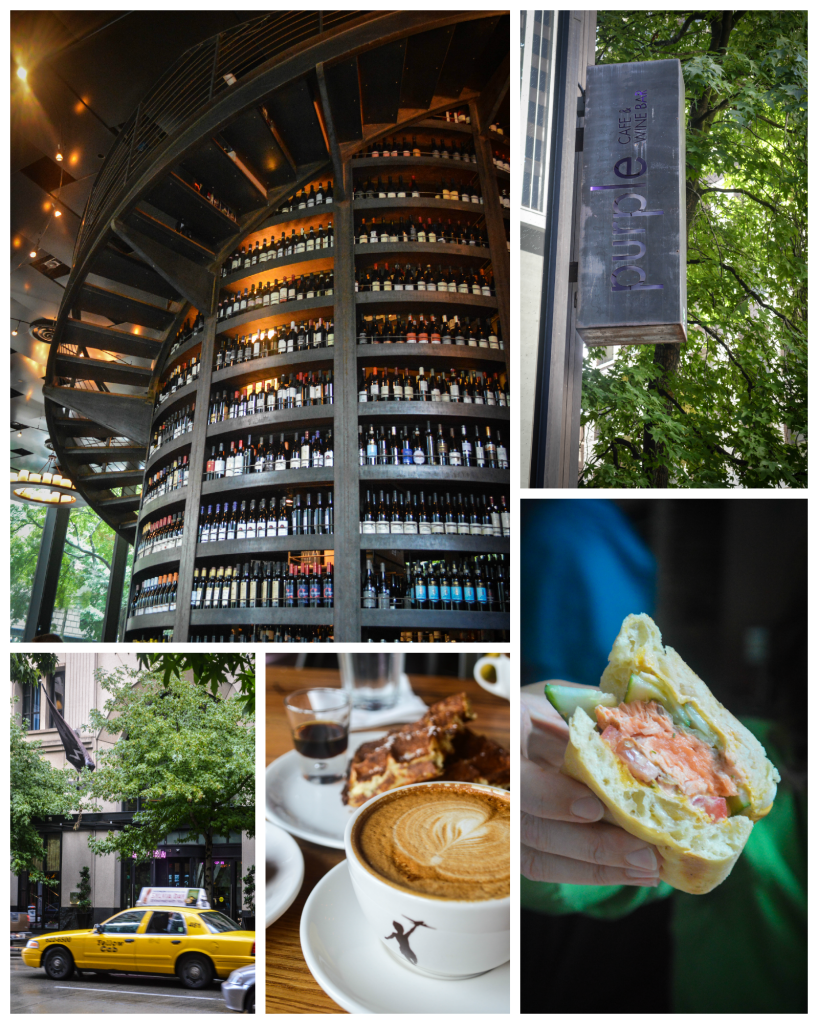 Seattle is an incredibly happening place, not only because of the ‘up-and-coming’ food scene, but also in terms of business, industry and tourism. The word on the inside is that Seattle could be the next San Francisco, with big players, such as Microsoft, Amazon and Google with bases there. In terms of the food scene, AllRecipes, UrbanSpoon and Foodista all have a huge presence in the city, with areas such as Ballard and Capitol Hill drawing in the foodie crowd.

Some of the places that were on my list, but that I missed out on visiting this time, were in Ballard and included Get Your Hotcakes, The Walrus and The Carpenter & Delancey owned by food blogger Molly Wizenburg. There’s always next time, right?! 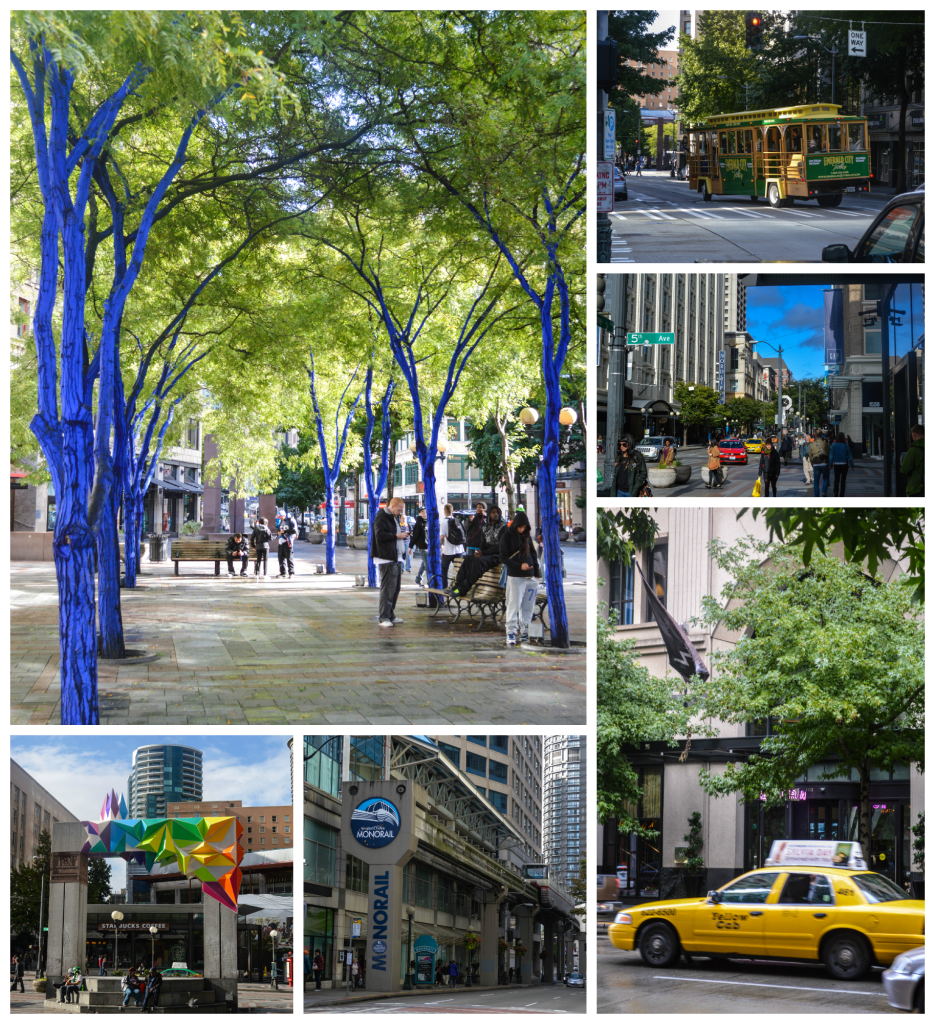 So, that’s all my re-capping and reminiscing for now, suffice to say this was a truly amazing adventure.

Travel really does broaden the mind and I came back re-invigorated, re-inspired and ready for more!

The good news is that next year, IFBC is returning to Seattle and registration is now open – will I get there again?!

You can read my previous posts on IFBC Seattle here –

An even bigger thanks to my family for supporting me and for making this trip possible!

Attendees were asked to write 3 posts as part of the$95 ticket deal – my four posts are linked to above.