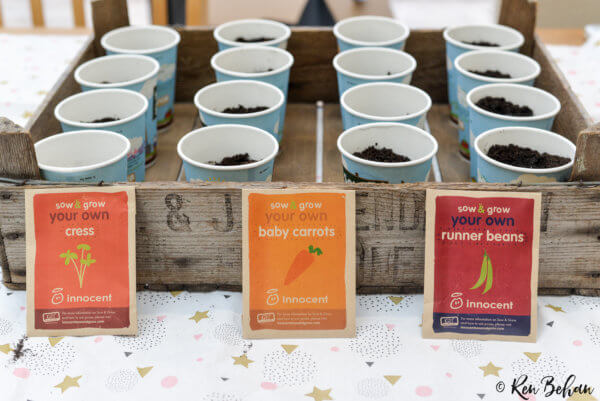 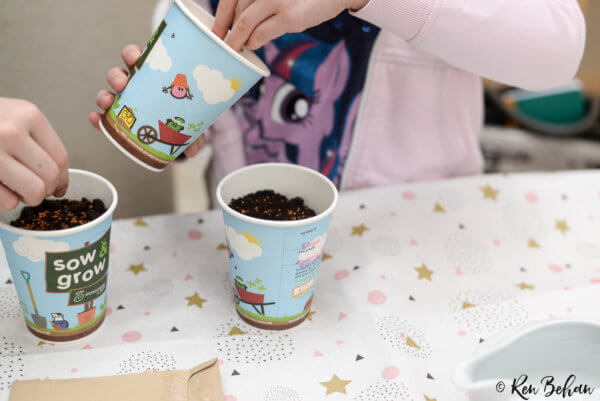 Leave a Reply to Becca @ Amuse Your Bouche Cancel reply