I’ve been craving the combination of smoked salmon and cream cheese in every form this week, which is unusual for me. Strong, salty flavours are vying for my attention, as well as the sourness of beetroot and pickled cucumbers. Still, at 37 weeks pregnant, it could be worse and at least my sweet tooth has been calmed. I’ve also been eating plenty of fresh, British asparagus, as it’s in season now in the UK, with some of the best spears coming from the counties of Lincolnshire, Staffordshire and Worcestershire. The Vale of Evesham is also renowned for its asparagus, with the British Asparagus Festival 2014 running between 23rd April and 21st June. This pasta dish of asparagus, smoked salmon and cream cheese is very quick to make with just a few ingredients. I’ve used small penne tubes, though any small pasta shapes work well with this almost-instant cream cheese sauce. 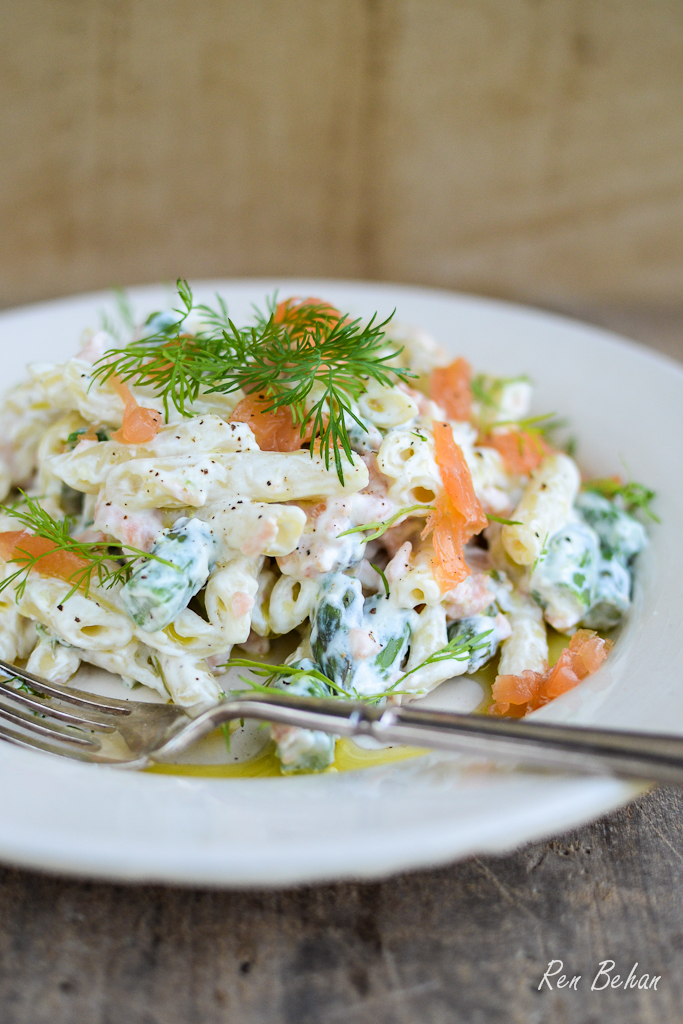 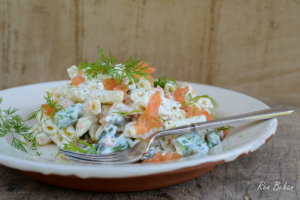 I’m entering this dish into a few blog event challenges this month. Firstly, to Pasta Please! created by Jac of Tinned Tomatoes and this month hosted by Nazima at Franglais Kitchen with a theme of pasta sauces. 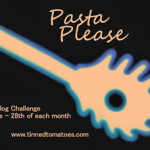 Next, the post goes on to Four Seasons Food, celebrating all things spring. This event is jointly hosted by Louisa at Eat Your Veg and  Anneli at Delicieux.

And finally, to my own Simple and in Season Spring, open here. 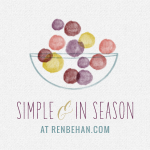 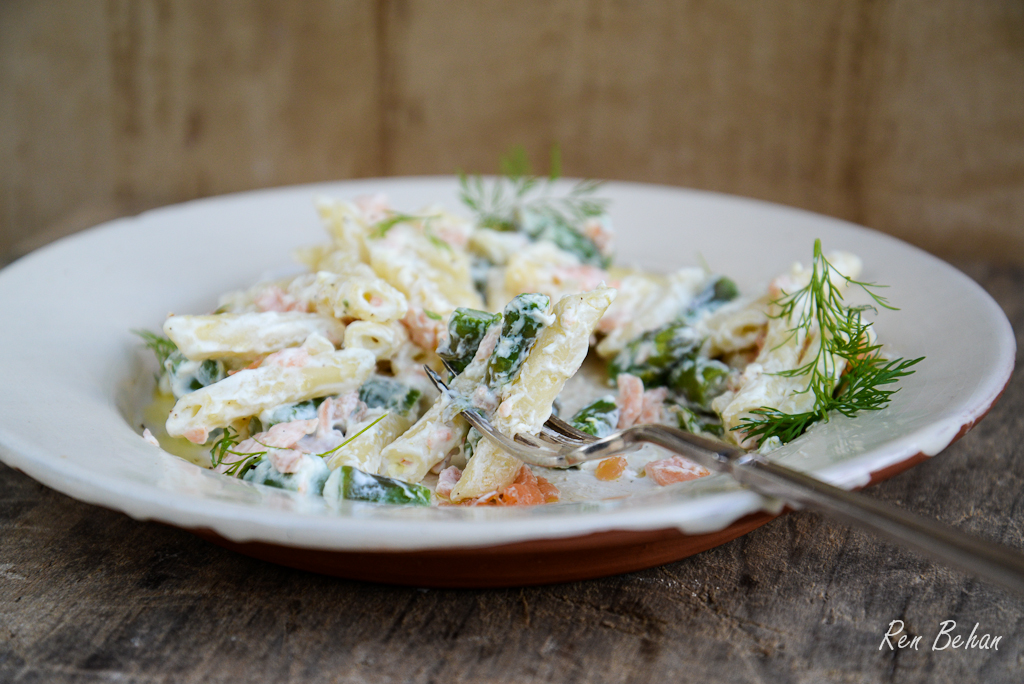 Have you been enjoying any seasonal asparagus in simple, family meals?

Next week it’s National Vegetarian Week so look out for plenty of veg-packed recipes!